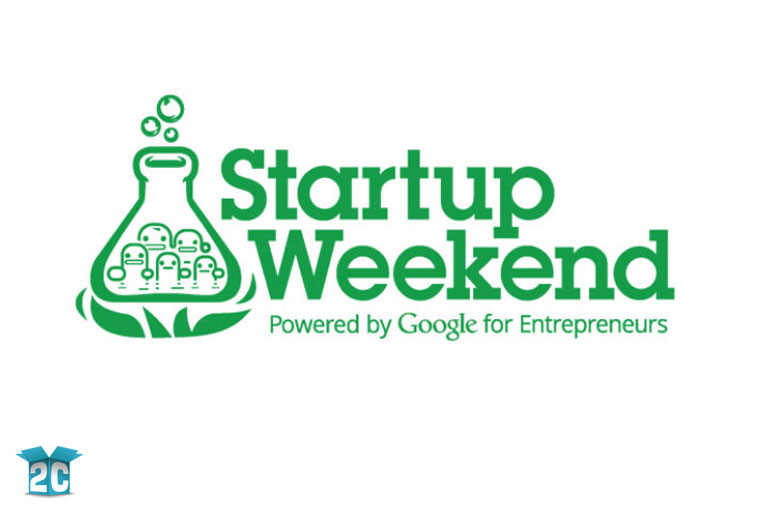 Startup Weekend is a 54 hour weekend event that brings together designers, developers, entrepreneurs, startup enthusiasts, and experts from all industries to create and pitch business ideas. Teams are formed around the first round pitches and work to develop a demo or presentation for Sunday night.

Many startups in Wichita, KS have begun in this environment, and we were beyond excited to participate in this one.

The Labor Party hosted the event this year, which made for a great collaborative atmosphere for all the teams. It was fun trying to “spy” on the other teams, and pretend like you were able to tell if your team was working above par, or not. Amazingly, no one gave anything away, and the pitches at the end of the day came as complete surprises. There wasn’t one that didn’t truly impress us (and the judges). It was an honor to be involved.

Sergio Ferreira, our wicked good facilitator, had a Boston accent, and we teased him relentlessly about the way he said certain words. Fun times.

The Friday night speakers were Katherine & Conan Fugit of Lamphouse Photo Co. It was great to hear how their company has grown in the last year, after getting their start through Startup Weekend.

We narrowed the field by voting on which ones would ‘stick’ for the weekend. Final choices lead to team creation, as we all picked which team we wanted to work with.

2C went with our first serious choice, “Overhead”, whose goal was to provide instructional and troubleshooting videos for teaching K-12 engineering.

Alex is a real world engineer who often freelances outside his day job, helping teachers past stumbling blocks that happened that week in their school day.

A typical question might be, “We did all this while building our bread board (a board for making an experimental model of an electric circuit), and the light won’t turn on. What did we do wrong?”

Calvin and I, being a couple of geeks, and having suffered through tech classes with teachers who got stuck, could see how would solve a real world problem.

Saturday – A Division of Labor

Our main product would be short You Tube videos that would trouble shoot a single problem within a STEM activity.

In other words, we were not going to build long videos that showed the whole project, but snippets covering one issue at a time, enough to get them through the part they were stuck on. If they got stuck later in the project, they could then watch the video dealing with that issue.

Also on our team, was an engineer from NIAR, Wichita State University’s National Institute for Aviation Research. Kim was a huge help in creating the business plan, with dollars and cents, R&D and much more.

2C was responsible for creating content marketing and the website demo, as well as contacting the home school community to see if they would purchase this product, and at what price point.

Home schoolers were significantly receptive to the idea. We realized this would be a big part of our market, along with school systems.

Several of our other team members moved to a different location where they could design the logo, write the script, and film a sample video for our final pitch.

No Sabbath for the Wicked Good

Sunday was spent drinking a lot of caffeinated beverages, staring into space, and dragging one’s concentration back to ground zero.

The Labor Party has never been quieter. Calvin was creating code like a mad scientist, while I continued to refine the website demo content. Not an easy task, when half the team was gone filming. So where are those engineers when I get stuck? Guess I need a video for that!

Toward the end of the day, our team filtered back in, slowly, but surely, all looking for caffeine. By five that night, we had been working on this project for around 50 hours. That’s what you call total immersion.

At 5 pm, the all-women panel of judges arrived. What an impressive group of ladies!

The Overhead team pitched their hearts out.

The 5 mins was up in a nano-second. Marin Mersenne would be proud. It was a great lesson in the speed of sound. Got to hasten the pitch next time.

However we got good marks for:

Look at that, the video we made for Startup Weekend Wichita ended up in the Wichita Business Journal!!

Congratulations to Rent Rep, who took the prize. A thoroughly great idea!

If you are a startup, fledgling business, or business veteran, you must attend a Startup Weekend near you. You will come away with new passion and ideas that will help you succeed at whatever you do.